The Vista’s convenient Cape Ann location near the Rockport-Gloucester Line is also close to Route 128 so you can easily reach all the attractions of this beautiful area.

Cape An offers an extensive array of restaurants to satisfy any palette as well as many activities and sights. View the list or attractions below. There’s lots to do, whether you stay for the day, a weekend, or a vacation.

Here is a link to Maps that will help you plan your visit.  You’ll find area businesses, the Harbor Walk and the Seafood Trail!

The summer home of interior designer Henry Davis Sleeper, Beauport captivates the imagination not only because of its dramatic location but because of its wit. Filled with room after room of delightful objects meant to astonish and amuse, Beauport is an intellectual fun house originally designed almost a century ago to entertain such luminaries as European art collector Isabella Stewart Gardner, Harvard economics professor A. Piatt Andrew, and heiress Caroline Sinkler. Guided tours, May 15 – Oct 15, Mon – Fri, 10 a.m. – 4 p.m.

A true gem, this world-class museum has it all.  View artwork by some of Cape Ann’s most prestigious artists including Fitz Hugh Lane, Winslow Homer, Maurice Prendergast, Jon Sloan, Milton Avery, Marsden Hartley, Stuart Davis, and others. Fisheries/maritime and granite quarrying galleries, 18th and 19th century American furniture, the largest collection of the work of the Folly Cove designers and historic artifacts collections including a first-order Fresnel lighthouse lens complete the experience that is not to miss. 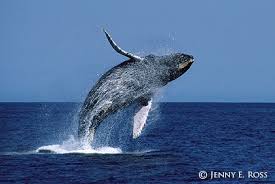 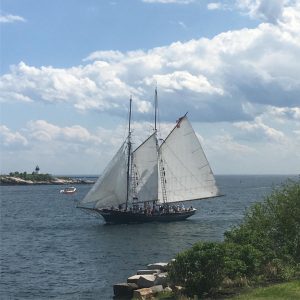 Schooner Lannon Picture yourself relaxing on the deck of this beautiful 65- foot schooner as she sails out of Gloucester harbor on a light southwesterly breeze. 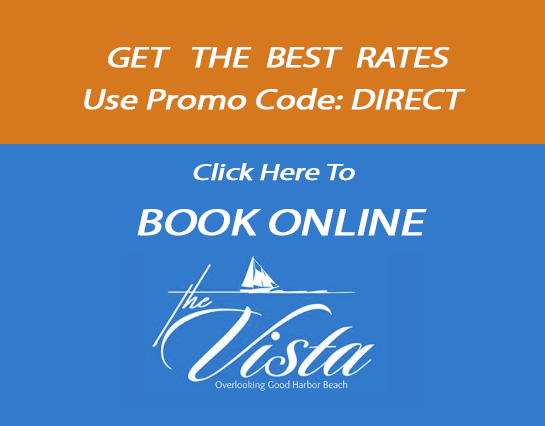